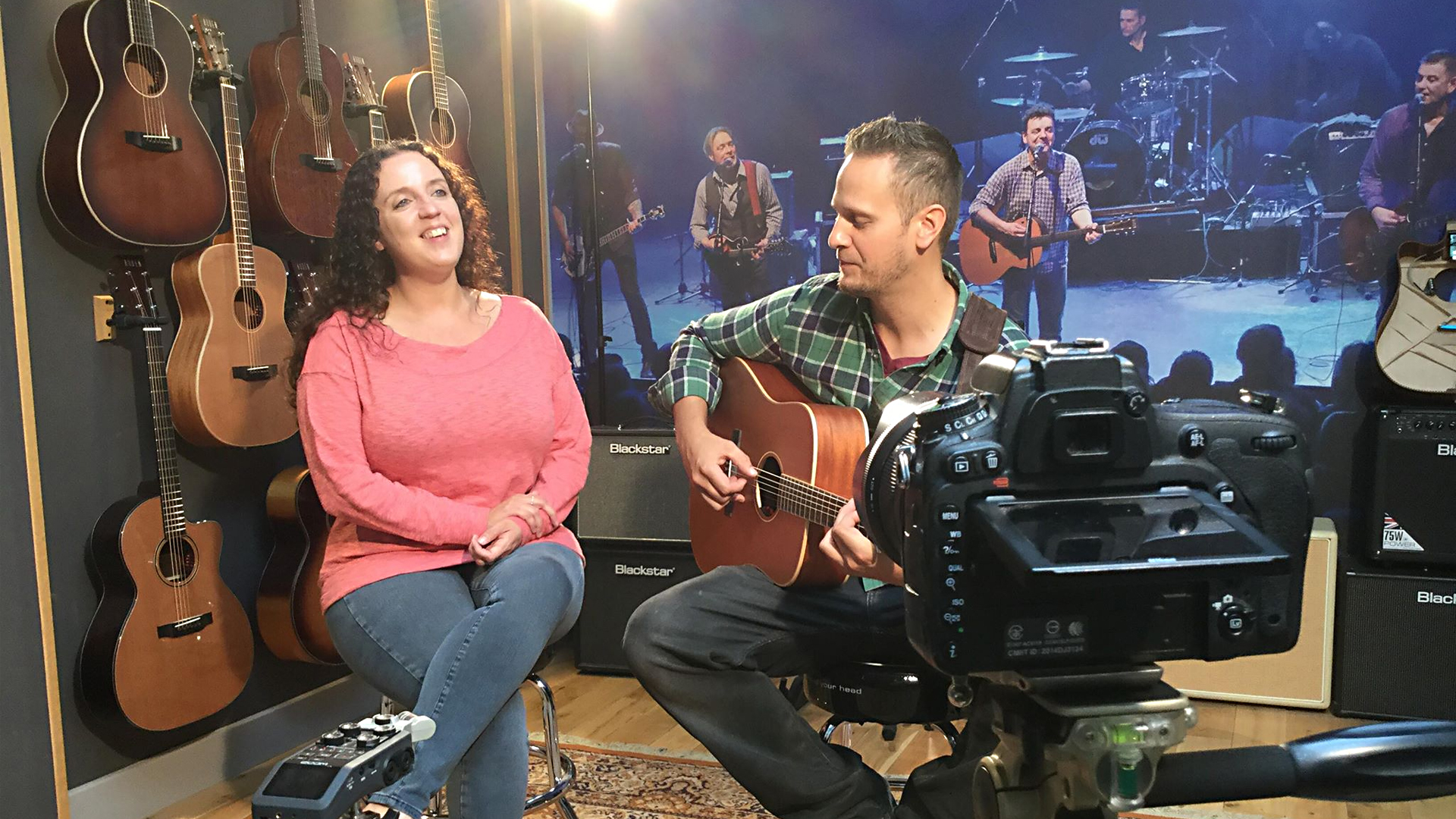 Since 2018, Tu-kay & Ryan have performed at numerous pubs, clubs and festivals in the UK & internationally.

They have to date released 3 EPs, 'Echo' and 'Pages' (2019), and 'Passage Of Time' (2021), all to glowing reviews from folk clubs and local press. They have since received global radio play for singles released in 2021.

Both Ash Tu-kay and Rebecca Ryan had been writing and performing original music Independently prior to the duo's formation. They met in the spring of 2018 in a studio session with a mutual friend, and instantly formed a musical connection. Shortly after this time, the pair decided to collaborate on some of Ash's unfinished ideas. This initial collaboration resulted in the tracks 'Do Me Know Harm', 'Take This Life' & 'From Beneath'. Shortly after the release of the aforementioned songs, there was a natural progression of their friendship that led to the creation of their first songs together and Tu-kay & Ryan were born!

“At a time when we are all understandably swimming against global anxiety, it's so great that these two wildly optimistic tunesmiths are keeping our peckers up for us. An ear worm melody that defies is it or is it not coolness by just being so openly fresh faced and catchy." Tim Bricheno (All About Eve)

“An emotional roller-coaster in 5 songs, an outstanding EP from such a talented duo of singer-songwriters.” Welsh Connections

“Well...I listened to the new EP from @tukayandryan today and it is absolutely terrific. Beautiful and with something to say.” Tim Wheeler, BBC Northampton

Tu-kay & Ryan are advocates for supporting charities, one in particular is The Grey Dog Trust, based in Northampton. The charity focusses on 'Putting Young People's Mental Health Centre Stage'. During lockdown of 2020/2021 Tu-kay & Ryan invited 10 other musicians to contribute to a song in order to raise money for The Grey Dog trust. The song was later made into a video featuring all the performers. The resulting song and video can be seen below.

Rebecca is a singer/songwriter originating from the seaside town of Aberystwyth in sunny Wales. She started singing at the age of 10, playing the pivotal role of the Star of Bethlehem in her primary school nativity.

She went on to sing in choirs, spent many of her teenage years in musical theatre productions and had a brief foray as lead singer in a jazz band at the age of 18.

After qualifying as a drama/English teacher, work took over and music took a back seat. However, up on moving to Northampton in her mind 20s, she soon became lead singer for a soul/funk band performing around the country at weddings and functions, becoming known for her powerful vocals and range.

She began writing her own songs in September 2017, recording her first EP in April 2018. She has quickly become known for her heartfelt lyrics based around personal experiences and matters of the heart; she has been known on numerous occasions to move people to tears with her voice and delivery of her original material.

A voice and sound oozing with passion. 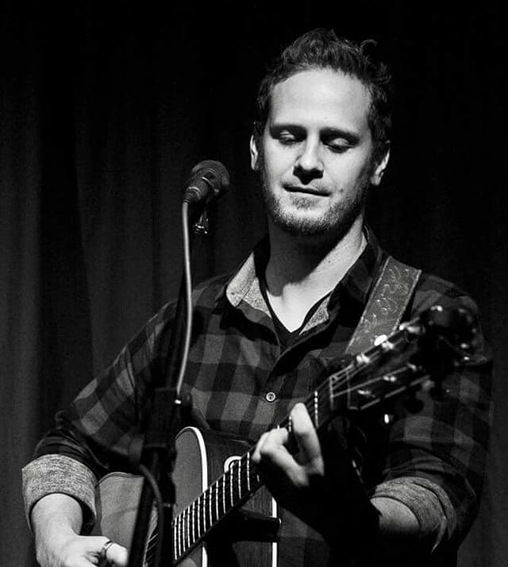 Originally from the small village of Stoke Bruerne, Northamptonshire; Ash is today recognised as a Music Producer, Songwriter & Sound Engineer. He is also the founder of the independent project recording studio Tu-kay Records and record label Audio Vendor.

Ash started singing and writing songs at the age of six and over the years since, he has practised bass, guitar, piano, drums and percussion amongst other instruments, adding them to his repertoire.

Ash progressed to production as a means to record his own songs, in doing so he developed a passion for recording. He subsquently studied Creative Music Production at The Academy of Contmeporary Music, Guildford, which culminated in the recording of numerous bands and artists in a wide range of scenarios. Ash has worked with and alongside a number of industry professionals throughout his 15+ years as a songwriter, performer & music producer.

Ash has accumulated in excess of 10+ years gigging experience in bars, pubs, clubs, festivals and parks across the UK and internationally. Ash has also successfully organised, promoted and engineered a number of music events and festivals.